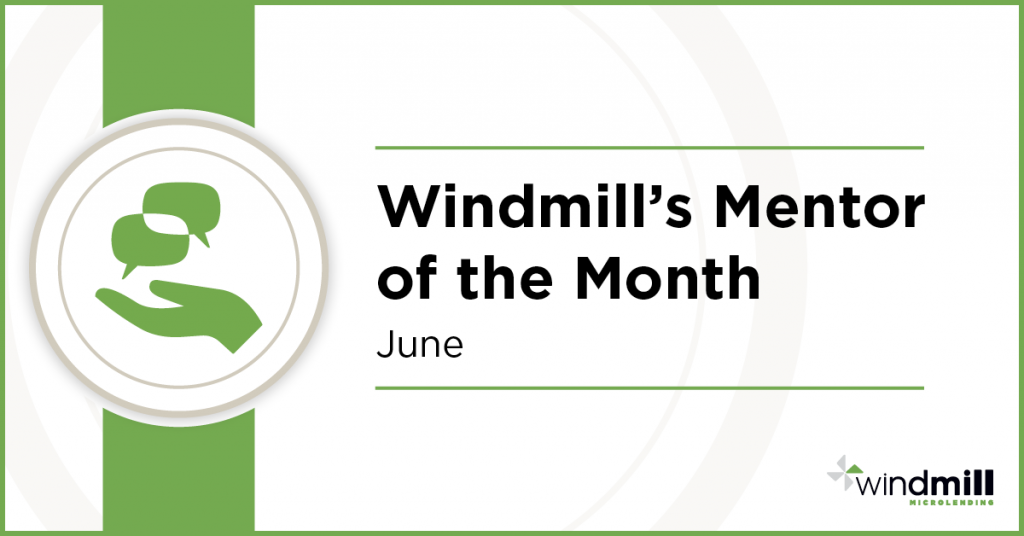 “I chose to become a mentor because if Windmill didn’t give me the loan when I needed it most, I wouldn’t be here today. So, why wouldn’t I be a mentor to guide another immigrant? I’m giving back to an organization that really helped me.”

Ayodeji was born in Nigeria but moved to South Africa to earn a master’s in applied mathematics in epidemiology. Before arriving in Canada in 2018, he analyzed data related to tuberculosis. A Windmill loan helped Ayodeji pay for a certificate program to bring his knowledge and skills to the Canadian labour market. Today, he is successfully employed as a business intelligence analyst in the insurance sector. 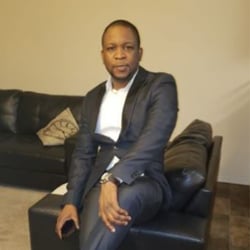 “While I was attending the program that Windmill paid for and thanks to a connection I made with a fellow student, I got my first job as a data analyst in a bank. So, when I was offered the opportunity to be a Windmill mentor, I said yes,” indicates Ayodeji with great satisfaction.

In 2020, Ayodeji became a mentor to a Windmill client, Adam, an actuarial scientist who had just moved from Africa. They had an immediate connection. In their first meeting, Ayodeji told him he wanted to mentor him by sharing his experience. He wanted Adam to understand it was possible to achieve his career goals.

“Right from the beginning, Ayodeji showed a lot of interest in me –it was very clear he wanted me to succeed in relaunching my career in Canada. Ayodeji shared the mistakes he had made and told me what to do to avoid them because he didn’t want me to fall into the same traps,” says Adam.

During their meetings, they discussed networking and talked about the importance of LinkedIn. Ayodeji suggested that his LinkedIn profile needed improvement, and they worked on this together.

When Ayodeji started working with his mentee, the latter had a 9 to 5 job in a warehouse, leaving him with no time to search for a position in his field. He couldn’t even find time to upskill himself to be competitive in the Canadian job market. With Ayodeji’s encouragement and support, Adam changed his job search approach.

Ayodeji partnered with Adam in his job search, shared job adverts and made sure to review his resume and cover letters before submission. When his mentee was invited to interviews, Ayodeji shared how he had approached them in the past and coached him in preparation for them.

“As I was relaunching my career in Canada, I had options to pursue data science, business intelligence or actuarial science. Ayodeji gave me time to think about which direction I needed to take. After making my decision, he gave me more than 100% of his support,” recalls Adam.

Thanks to the work both put into Adam’s job search, his mentee got a job as an actuarial analyst. Ayodeji couldn’t be prouder.

“There are ways you motivate people, especially when they see you faced the same situation that they are facing. I worked in a warehouse too. I know how difficult that job is. I feel I’ve made a difference in his life because I helped him move from one place to another,” admits Ayodeji.

For his contributions to Windmill's Mentorship Program, especially to his mentee, we want to recognize Ayodeji as Windmill’s Mentor of the Month.