Small-town demand for skilled immigrants is a big opportunity 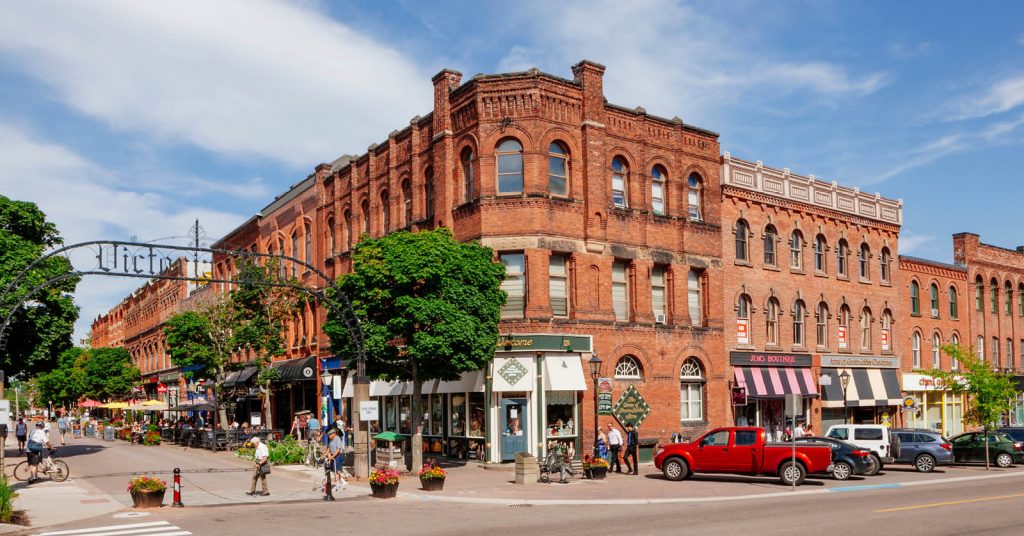 Most Canadians live in cities. In fact, 82% of Canada’s population does. Urban centres like Toronto, Montreal and Vancouver have expanded into nearby cities, creating large metropolitan areas. Small towns and rural areas, on the other hand, are facing pressures to grow. Their young people, attracted by big-city lifestyles and economic opportunities, are leaving. Without young families to support population growth, small towns are relying on aging workforces approaching retirement. Local governments need to sustain their economies and recognize the valuable contributions internationally-trained immigrants can make.

There are some notable advantages to small-town life. The cost of living is less, there are fewer crowds, and housing can be much more affordable. If some rural communities, you may be able to buy a bigger property for the same price as a two-bedroom condominium in Toronto. You can escape to the country or a beach in minutes rather than hours and you may have a better chance to getting to know your neighbours.

Are there good jobs and satisfying careers in small towns and rural areas? Doudou Sow, a Quebec business consultant and coach specializing in diversity and workplace integration, urges job-seeking newcomers to look outside of metropolitan areas. “The job market in Montreal is tough,” he says. “Employers have a wide pool of qualified candidates to choose from, and newcomers are often overlooked.”

Employers in outlying areas, Sow says, frequently have a shortage of qualified applicants, and a newcomer’s skills may be a strong fit. In early 2019, two-thirds of the 114,215 jobs in Quebec were outside of the Montreal metro area, but 86% of immigrants arriving to the province were settling in its biggest city.

Where can you find welcoming communities? The Rural and Northern Immigration Pilot is a community-driven program organized by smaller towns and cities across Canada who want to attract internationally-educated professionals. Visit the website to download facts and information about each participating in the program and the sectors they need to boost. Atlantic Canada’s immigration initiative was so undeniably successful that it is now a permanent program, attracting skilled workers to Canada’s easternmost provinces.

The Provincial Nominee Program may be another route to career success in one of the country’s less populous provinces. Because Canada is so large, each province and territory has specific workforce needs. If you meet the skill demand, you can consult the specific guidelines for that region of Canada to find out how to apply to move to smaller provinces such as the Northwest Territories, or Prince Edward Island.

Some employment support agencies are now matching urban job seekers with jobs in rural areas. In Peel Region, outside of Toronto, the Rural Employment Initiative is matching internationally trained and skilled professionals, who are willing to relocate, with job opportunities in rural areas in Ontario.

Small town life can be attractive for newcomers, but before you book a moving van, do some research to find out about the supports and services, amenities, housing and job opportunities the community has to offer. If you decide that moving to a smaller city or town makes sense for you, Windmill Microlending provides affordable loans that can help you relocate to your chosen province.

Categorized in: Career Success and Planning, A Newcomer's Journey, In-demand Jobs, Settlement and Life in Canada,
Previous Post Next Post