The ultimate guide to living in Canada 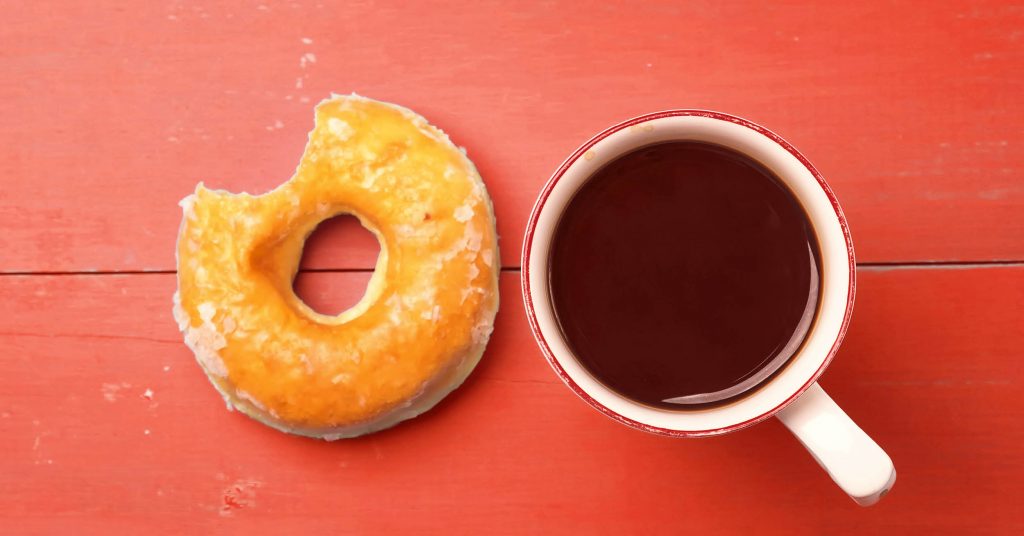 Culture shock is a feeling of uncertainty and confusion caused by being subjected to an unfamiliar culture. It’s a common response to living in a new country, so we’ve put together some fun cultural tips to help you, a skilled immigrant adapt to your new life in Canada, just in time to celebrate Canada Day (July 1).

Cultural Tip #1: How to order coffee at Tim Hortons

Like many countries, coffee is considered a way of life in Canada. But with it comes a lingo that has literally transcended coffee shops across the country. Words that started as short ways to order common drinks at Tim Hortons are now known universally. In fact, the term “double-double” is in the Canadian Oxford Dictionary.

Use these or customize your drink by specifying the size of coffee you want, the type (dark roast or regular) and any modifiers (for example, milk instead of cream). It sounds like this, “I’ll have a large, dark roast double-double with milk, please.” Don’t feel intimidated when it’s your turn to order — most Canadians are just as polite as the country’s reputation would have you believe.

Cultural Tip #2: How to talk about sports

Like coffee, there’s a lingo for sports in Canada too. You might notice some key differences, like the fact that football is called soccer. Ice hockey is called hockey, and it’s the official winter sport in Canada. When Canadians aren’t playing hockey, they’re watching it and talking about it. In fact, over 3 million people tuned in for the first round of the Toronto Maple Leafs-Montreal Canadiens series this year. So, get to know some of the terms used to talk about hockey — you’ll be hearing them a lot, especially with a guaranteed Canadian team in the conference finals.

Cultural Tip #3: How to gear up for winter

Winter is no joke. For many it’s the biggest adjustment to living in Canada. The season can last anywhere from six to eight months, depending on the region. Temperatures below freezing, heavy snowfall and high winds can seem terrifying at first, but there are ways to have fun. The most important thing is to dress for the activity you’re doing. In addition to heavy coats, warm boots and gloves, you might need a toque and a bunny hug — that’s what Canadians call a wool cap and a hooded sweatshirt. Oh — and remember, there’s a right way and a wrong way to shovel snow. Instead of pushing snow off your sidewalk or driveway and onto the street, pile it on your own property in the direction of traffic. This will make it easier for city snow plows to clear the street and save you the headache of having to do it twice. Trust ‘em, Canadians have honed this technique over hundreds of snow storms.

Find your footing in Canada

With these cultural tips, you can feel confident and comfortable living in Canada and put your best foot forward. When you’re ready to restart your career in Canada, Windmill Microlending is here to help internationally-trained professionals like you. We offer affordable loans of up to $15,000 to help skilled immigrants and refugees achieve professional success.

Find out how we help skilled immigrants.

Categorized in: A Newcomer's Journey, Settlement and Life in Canada, Newcomer Health and Wellness,
Previous Post Next Post