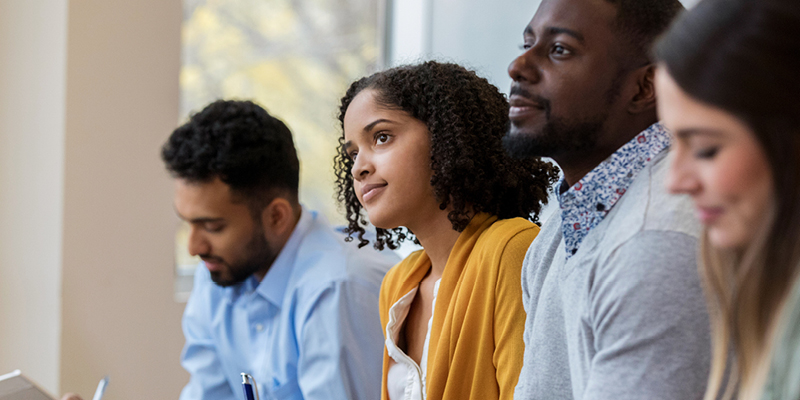 In May, Windmill/Le Moulin received a transformative $5 million investment from Lucie and André Chagnon Foundation. It marked Windmill's single largest social impact investment since it launched its innovative community bond program in 2017. Since launching in Quebec in 2019, Windmill has served over 150 newcomers in the province with microloans to empower them to achieve career success.

This investment allows Windmill to offer low-interest loans, transforming the lives of more than 500 internationally-educated immigrants, refugees, and their families.

Immigrants' and refugees' skills often go underutilized in the workforce due to a lack of recognition of their international credentials. Many new Canadians experience these barriers despite critical labour shortages in sectors such as health care, information technology and community services in every part of Canada. Statistics Canada recently reported the country reached an all-time high of nearly 1 million job vacancies and its existing labour force is aging faster than ever. In Quebec alone, the government projects "no less than 1.4 million vacant positions to be filled by 2030."

"We are tremendously grateful to the Lucie and André Chagnon Foundation for its confidence in Windmill's model for converting potential to prosperity," said Windmill CEO Claudia Hepburn at the time of the announcement. "Thanks to their transformative investment, we will empower hundreds more internationally-trained doctors, nurses and engineers to put their skills to work here, where they are so badly needed."

"This investment complements the philanthropic contributions that are at the heart of our mission," said Dominique Frenette, Vice-President of Investments, Lucie and André Chagnon Foundation.

Windmill's community bond program enables investors to put their capital to work for the benefit of newcomers. Windmill clients grow their incomes on average by 3.6x, while unemployment drops from 42 to 8 per cent. Windmill's repayment rate is over 97%.